In India during the 40s & 50s, Dr. Paul W. Brand researched use of TCC to eliminate weight and pressure on ulcers. He observed healing of ulcers that had been present for a long time.

In 1965, TCC was introduced to the United States by Dr. Brand, then at the National Hansen’s Disease Center in Carville, Louisiana.  Dr. Brand was the first to adopt the TCC, for the treatment of diabetic foot ulcerations.  Brand modified the technique and reduced the amount of padding to allow the cast to conform to the leg.

In the 1980’s, Fiberglass casts were introduced.

In the 2000’s, the first TCC systems with all components in one package were introduced.

In the 2010’s, the first TCC system REMOVEABLE WITHOUT A CAST SAW was introduced – The TrueKast Total Contact Casting System with QuickSaw Technology. 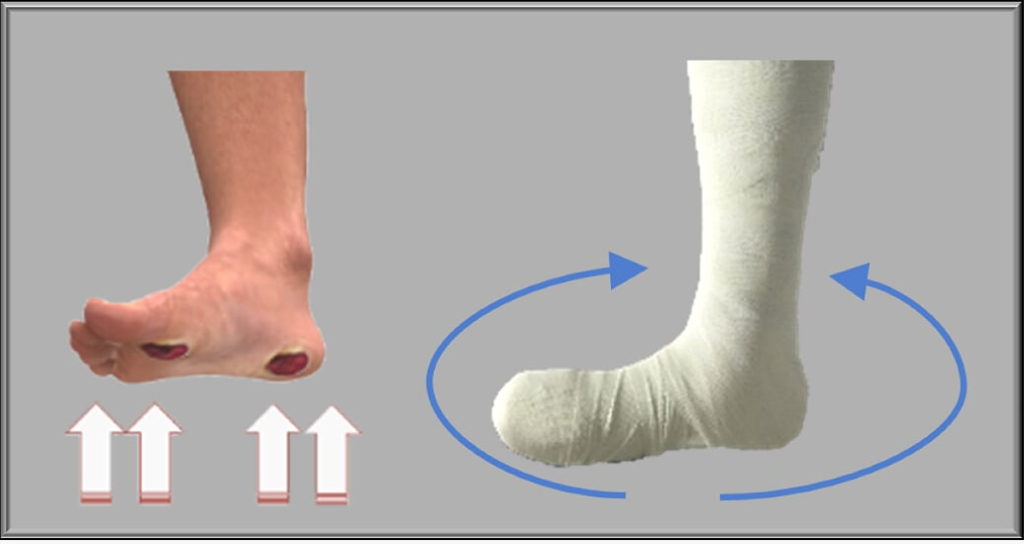 Load Sharing – The second theory, known as load sharing, was described by Shaw, et al., in 1997. To support this theory, they demonstrated the proximal cast wall or shank bore 30% of the load during ambulation.  These findings support the fact that load sharing, or the transfer of force to the tibia, is more important to offloading ulcerations than load distribution. 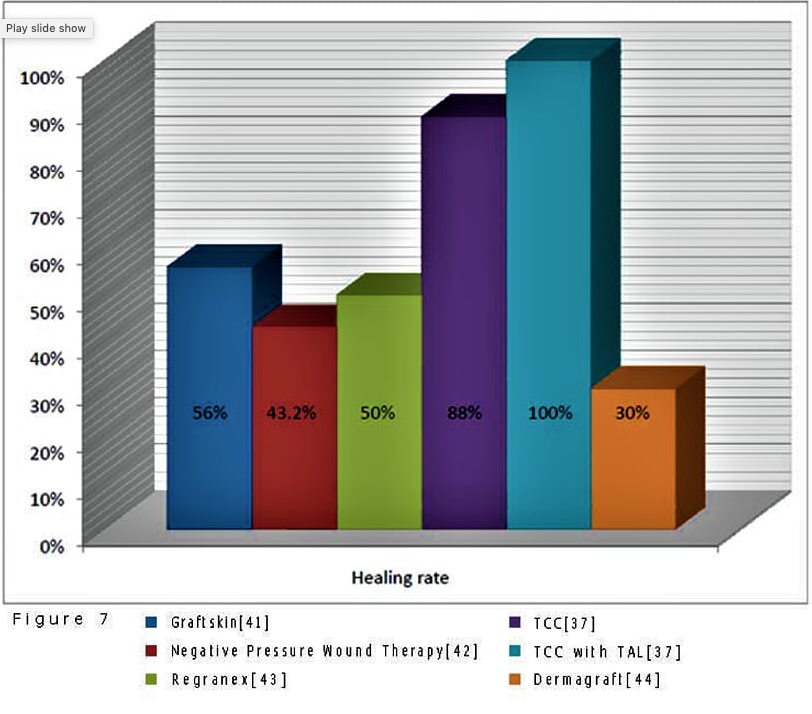 Numerous studies have demonstrated the effectiveness of TCC. Healing rates of plantar ulceration have been reported to range from 73% to 100%. Seven RCTs and 1 meta-analysis shows that TCC has a healing rate of about 90%, typically within 6 to 8 weeks.  Lavery, et al., demonstrated a reduction of peak plantar pressure at the ulcer site ranging from 81% to 92%.  The multi-billion-dollar industry that has spawned the advanced wound care industry has not produced any treatment regimen that compares to the total contact cast. (Fig.7).  The high efficacy of the total contact cast with the low risk of major complications will continue to be the gold standard for the treatment of neuropathic pedal ulcerations.  From: Total Contact Casting for Neuropathic Ulcers: A Lost Art? The Journal of Diabetic Foot Complications, Volume 1, Issue 4, No. 2

Those who are treating diabetic foot ulcers should evaluate modern total contact casting techniques, according to a new analysis.

Researchers led by Caroline Fife, M.D., CMO at Intellicure, investigated diabetic foot ulcers. looked at a wound care registry with 11,784 patients with more than 25,000 diabetic foot ulcers. Outcome measures studied included whether the ulcers were healed/not healed, amputation, percent of off-loading, percent use of total contact casting and infection rates. They found off-loading was documented in around 2% of 220,000 visits over six years. The most common off-loading option was the postoperative shoe (37%) and total contact casting (16%). There were significantly more amputations within a year for those with diabetic foot ulcers who did not have total contact casting when compared with those who did, according to results in the July issue of Advances in Skin & Wound Care.  From: Fife CE, et al. Diabetic Foot Ulcer Off-loading: The Gap Between Evidence and Practice. Data from the US Wound Registry. Advances in skin & wound care 2014 vol. 27 No. 7 310-316. 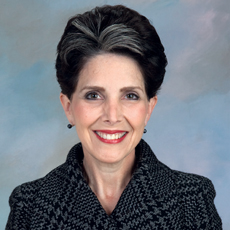 Published in Journal of the American Podiatric Medical Association. Vol 104. No. 6. Nov/Dec 2014

What is the Gap Between Evidence & Practice? 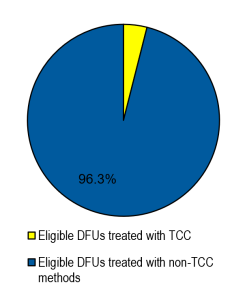 The most common off-loading device used was a cast shoe, followed by shoe modification.

% of DFU patients needing an amputation:

Armstrong, et al., reported that patients treated with a removable device wore the device for a total of 28% of their daily activity with the most compliant population not exceeding 60%. 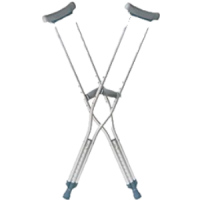 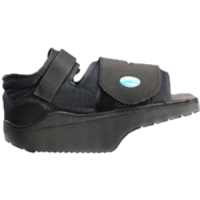 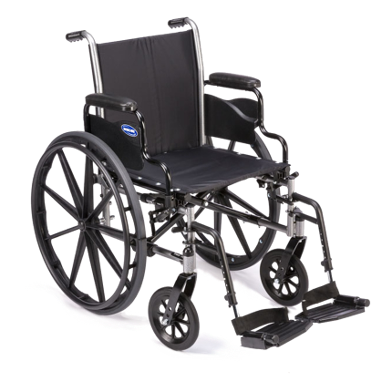 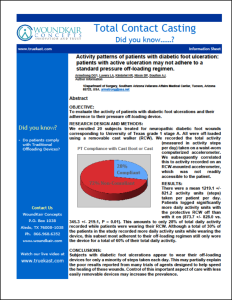 Subjects with diabetic foot ulcerations appear to wear their off-loading devices for only a minority of steps taken each day.

This may partially explain the poor results reported from many trials of agents designed to help speed the healing of these wounds.

Delayed closure of wounds on heel, mid-foot, or plantar surface.

Activity – A Total Contact Cast allows you to walk as needed. The less you walk, however, the less pressure you put on your ulcer. Reduced walking can lead to faster healing. Try to limit your walking each day to one-third of your normal activity.

Keep your cast dry. Water on or inside your cast can damage the cast and your skin or wound. Use a cast cover, plastic bag, or other waterproof item when you bathe/shower.

When sitting, prop up your cast leg on a pillow or chair whenever possible.

Keep your follow-up appointments with your doctor. The Total Contact Cast works best when it is actively monitored by a clinician.

If your clinician has selected the Cast Shoe option for your walking surface, always make sure the Cast Shoe is properly fastened to the cast before you attempt to walk.

DO NOT remove or alter any part of your cast or try to remove your cast itself by yourself.

DO NOT insert any object into the space between the cast and your skin. This could cause damage to the cast, the padding, or create a new wound on your leg.

DO NOT attempt to use the leg which is casted to drive or operate the pedals of any vehicle or moving equipment.

Call your Healthcare Provider if you experience any of the following:

Font Resize
Contrast
Accessibility by WAH
Call Us Text Us